I’m begining to fulfill one of my dreams in life, and have started a round-the-world trip for the guts of a year. I quit my job at the end of July, and have begun my trip in Barcelona, Spain with one of my friends. The rest of the trip, however, will mostly be on my own, with the occasional stop-off to friends/family abroad. I do have a small travelling companion, who goes by the name of Herr Quack (since I got him in Germany). 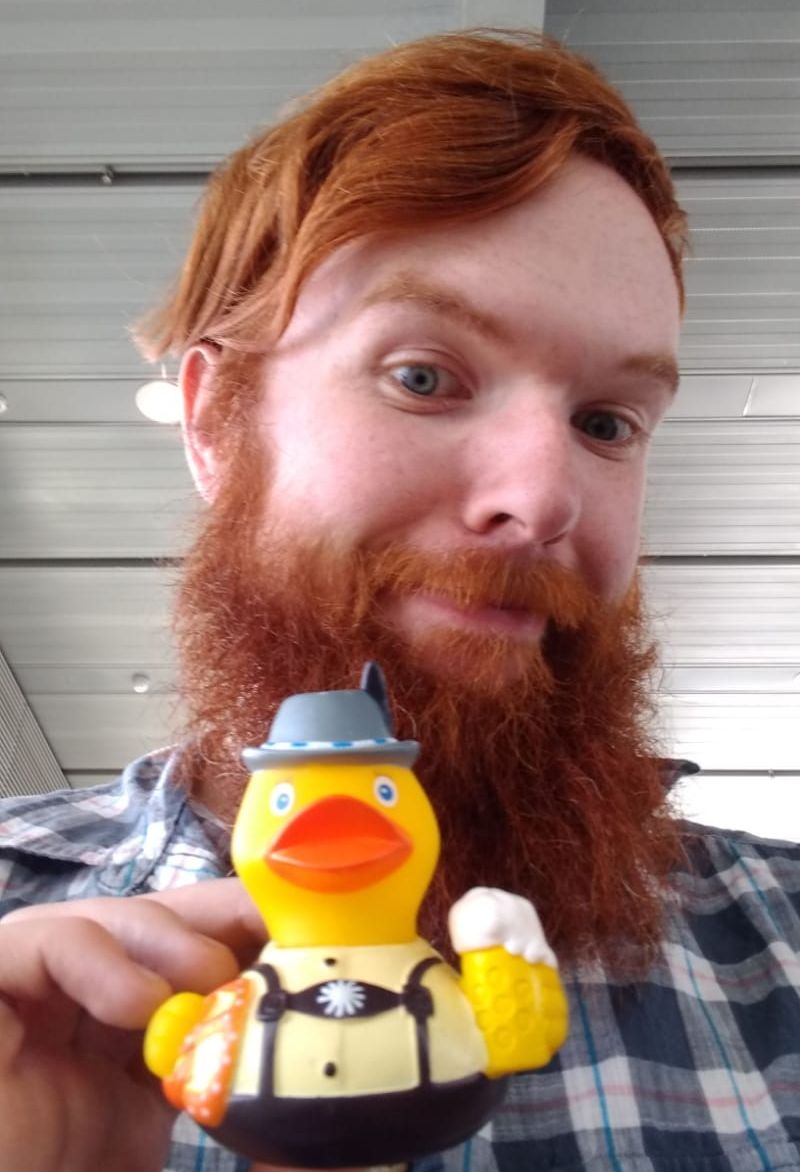 I’ll be spending a wee bit of time in Europe, splitting my time between Switzerland, Germany, and Italy, but afterwards, it’s off to get a nice culture shock in India and South-East Asia to bring me up to the New Year. I’ll be going to Australia and New Zealand for roughly 3 months, possibly working on an organic farm there so I’m not dipping into my savings as much.

From there, my trip continues into South America, where I’ll try to hit most of the countries there, before moving into Central and North America to finish off my trip. Hopefully I’ll have enough savings to get me through to those places, but as they’re at the end, they’re the most liable to fall out of the trip.

Anyway, time to enjoy Barcelona and the rest of Europe!